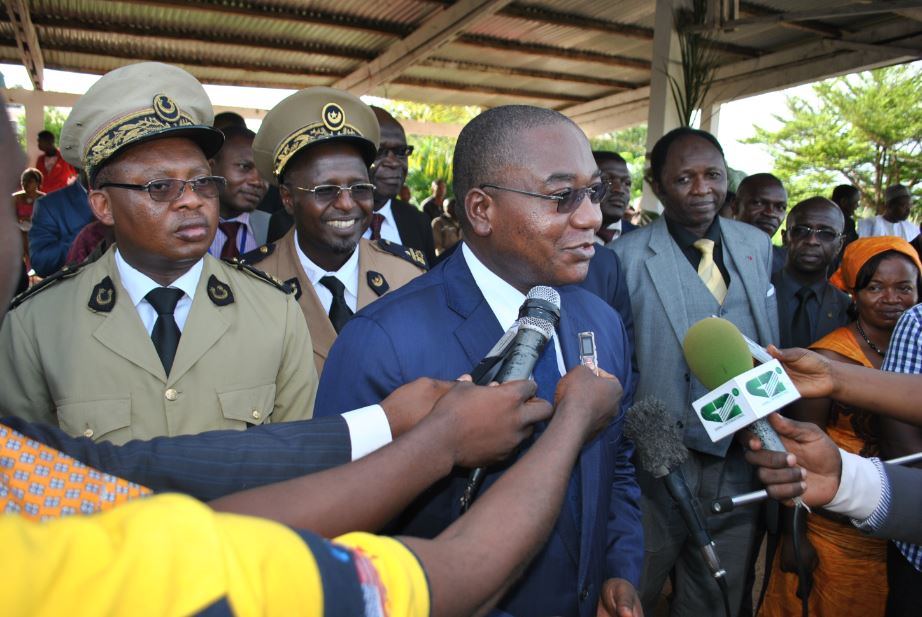 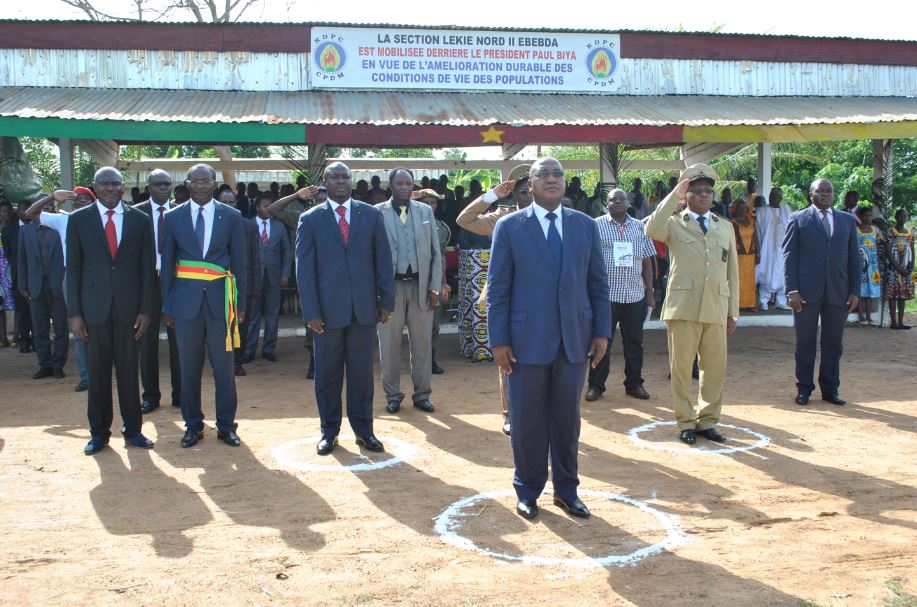 The Minister of Mines, Industry and Technological Development chaired the presentation ceremony of the convention between CAPAM and CESOF on April 29, 2016 in Ebebda.

Signed on the 8th of April 2016, the agreement between the Framework for Support and Promotion of Mining Crafts (CAPAM) and the Cooperative for the Provision of Services in Cameroon (CESOF) aims to regulate the sand market with as expected immediate effects, stabilization of pipeline prices and marketing, but also the adoption of metrological standards for sand trading. In a simpler way, the project object of the convention, aims at the improvement of the framework, but also the living conditions of the artisanal miners and the other actors of the sector without forgetting the local populations of the sites of artisanal exploitation of sand .

So it was this convention that was presented to the people of Ebebda in the Department of Lékié Central Region on April 29th, during a very colorful ceremony in the presence of the regional, departmental and local authorities, under the presidency. the Minister of Mines Ernest GBWABOUBOU who, for the same circumstance, proceeded to the official launch of the pilot phase of the national Project of Supervision of the exploitation of sand by the CAPAM. The various interventions of the Mayor of Ebebda, the President of the Union of Road Transporters of Cameroon and the President of the Board of Directors of CESOF, will all rightly welcome this project and recognize that the latter targets not only the different categories of involved in the sand exploitation chain, but also the end users of this material highly prized in the realization of major projects of the emergence of Cameroon wanted by the Head of State HE Paul BIYA. And to put words into action, the Minister gave lifejackets and nautical glasses to mining artisans to encourage them in this promising activity. 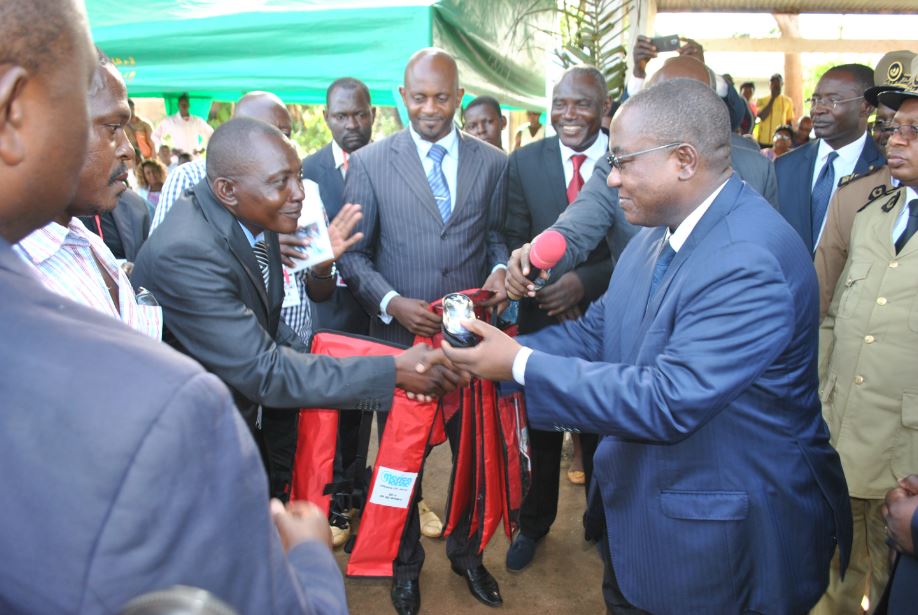 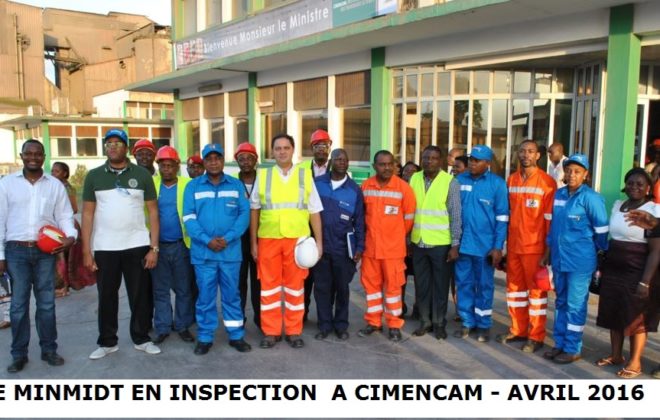 Inspection visit Minmidt in some companies in Douala 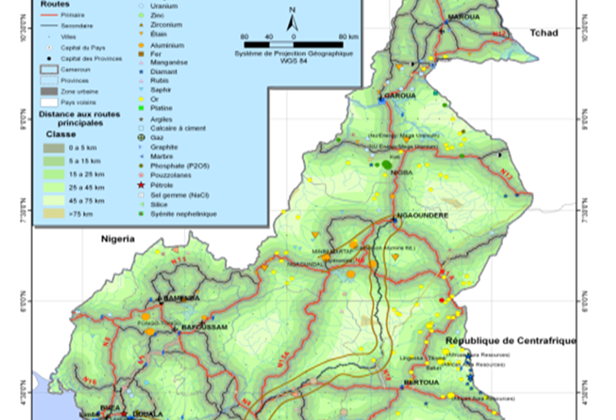